After base shooting, Pentagon restricts foreign trainee access to guns 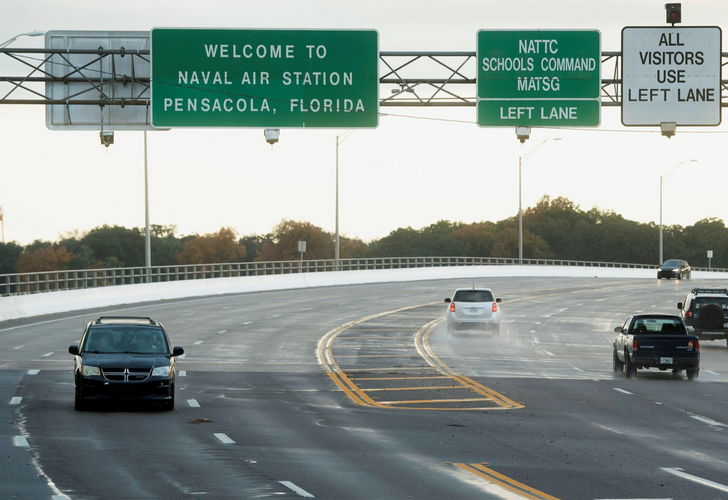 The Pentagon announced on Friday new restrictions on international military students’ access to guns on U.S. bases, as well as other measures, after a Saudi officer killed three U.S. sailors at a Florida naval base last month, APA reports quoting Reuters.

“Getting back to work does not mean getting back to business as usual. Going forward we will put several new policies and security procedures in place,” Garry Reid, a senior Pentagon intelligence official, said in a statement.

After the attack, the U.S. military grounded Saudi pilots and restricted the some 850 visiting Saudi military personnel in the country to classroom training as part of a “safety stand-down” during which time it reviewed vetting procedures.