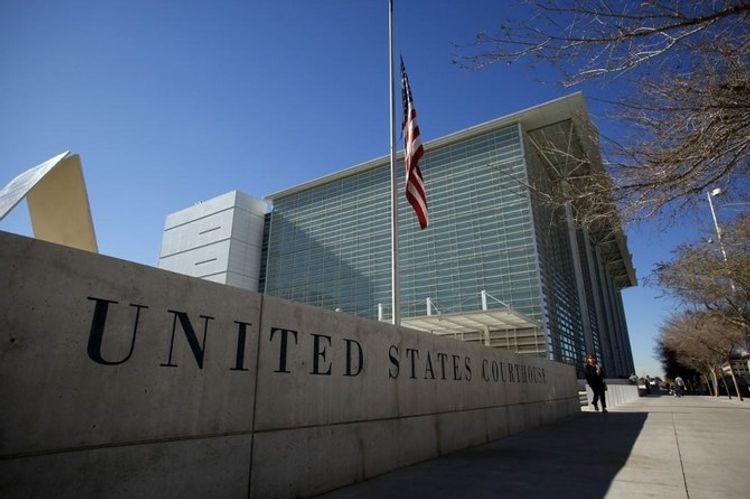 A man accused of killing two police officers while acting as the leader of an al Qaeda group in the Iraqi city of Fallujah was arrested in Phoenix, Arizona, federal officials said on Friday, APA reports quoting Reuters.

Ali Yousif Ahmed Al-Nouri, 42, is wanted in Iraq on charges of premeditated murder of the Iraqi police officers in 2006, according to a statement by the U.S. Attorney’s Office District of Arizona.

An Iraqi judge issued a warrant for Al-Nouri’s arrest and the government there issued an extradition request to the U.S. Justice Department, the statement said.

The Justice Department sought an arrest warrant for Al-Nouri and he was taken into custody on Thursday in Phoenix.