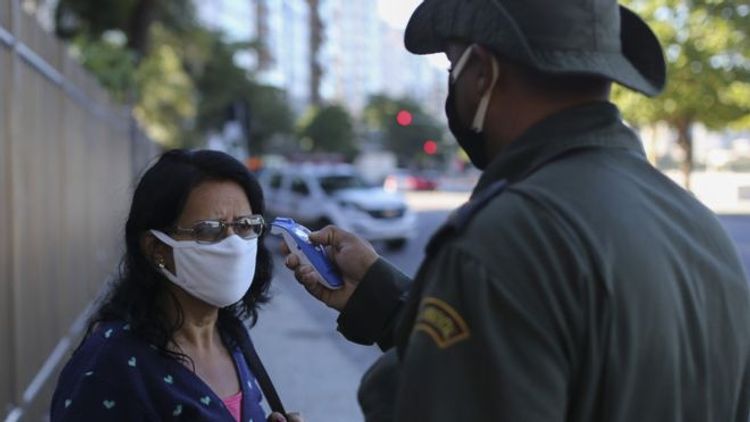 Brazil has recorded its highest daily rise in the number of deaths from the coronavirus, health officials say.

It means Brazil, which is at the centre of the Latin American outbreak, is now the sixth worst affected country in terms of recorded deaths.

And experts say the real figure may be far higher due to a lack of testing in the country.

"Brazil is only testing people who end up in the hospital," Domingo Alves from the University of Säo Paulo Medical School told AFP news agency.