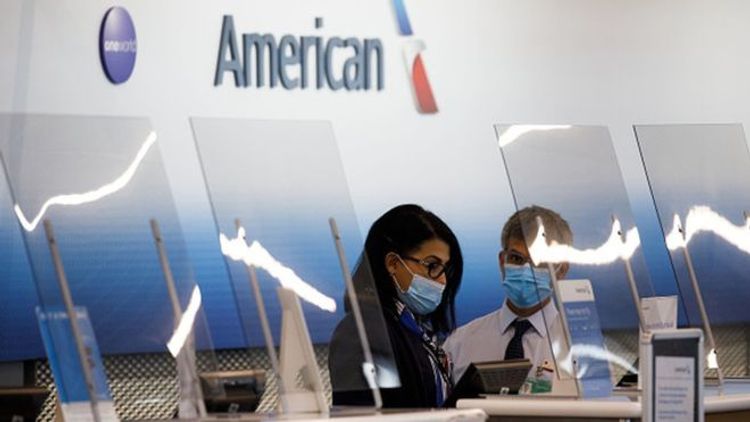 American Airlines has removed a passenger from a flight after he refused to wear a face covering in compliance with its Covid-19 safety policy, APA reports citing BBC.

Brandon Straka was asked to wear a face mask on Flight 1263 from New York to Dallas, Texas, on Wednesday.

When Mr Straka refused, he was asked to leave the flight, the airline said.

Mr Straka said there was no law that required him to wear a face covering on the flight.

"I was just removed from my flight for not wearing a mask. 1st time this has happened. Not a federal law," Mr Straka tweeted from New York's LaGuardia Airport.