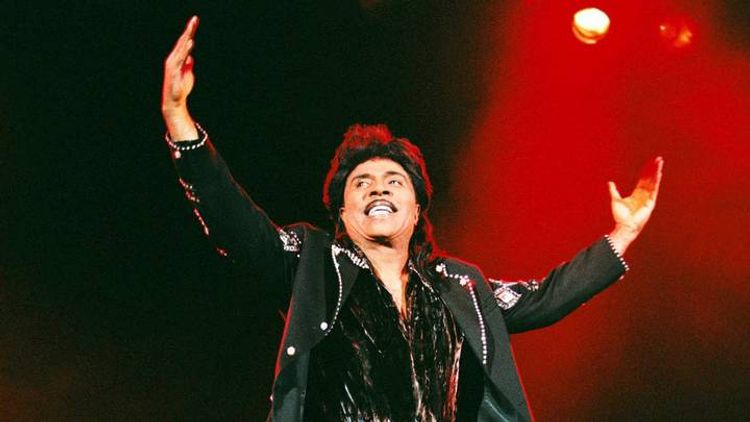 Richard Wayne Penniman, better known as Little Richard, died on 9 May at the age of 87, the musician’s son, Danny Penniman, told Rolling Stone. The cause of death of the famous artist and songwriter remains unknown.