Apple may shift fifth of production to India 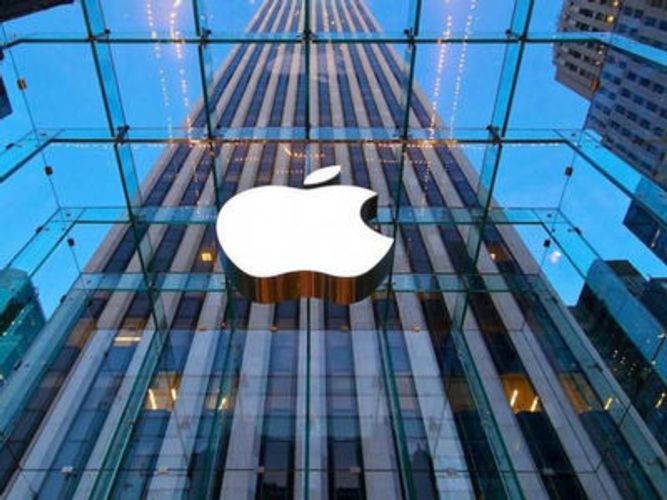 American tech giant Apple Inc. has been ramping up manufacturing of its iPhones in India as it shifts away production from China, APA reports citing Tele Trader.

According to a report from the Economic Times released on Monday, Apple's senior executives have been meeting with government officials in India in order to shift nearly a fifth of the company's production from China, which would amount to $40 billion over the next five years.

"We expect Apple to produce up to $40 billion worth of smartphones, mostly for exports through its contract manufacturers Wistron and Foxconn, availing the benefits under the production-linked incentive (PLI) scheme," a senior government source shared.