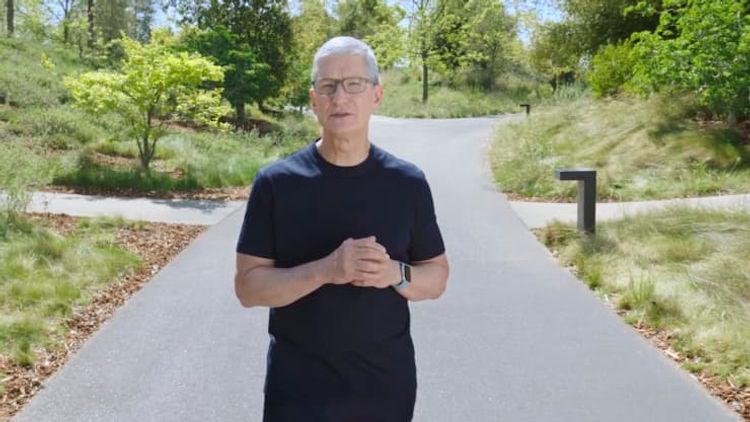 The company is coming off of its biggest quarter ever by revenue and strong growth in each of its product lines. However, Apple’s business is cyclical and its second quarter, which ends in March, is typically much smaller sequentially than the holiday quarter.

Still, analysts expect Apple to report strong numbers, boosted by demand around the world for PCs, tablets and other computers. Analysts polled by Refinitiv on average expect Apple’s earnings per share to grow 54.8% from a year ago, and that revenue will be up 32.7%.

This quarter, some analysts are more interested in Apple’s entire product line. They are also interested in commentary regarding the company’s success selling its Mac laptops and iPads to businesses that need computers for workers.

But some analysts are still wary about the possibility that a big upgrade cycle for the iPhone may not materialize and the first signs of weakening demand would be revealed this quarter.

“In our opinion, current high levels of both iPad and Mac demand are unlikely to be sustainable as the world re-opens so another beat driven more by these areas may not be enough to drive the shares further,” Goldman Sachs analyst Rod Hall wrote.

Investors will also be closely watching how much money Apple commits to share repurchases or dividends. Apple’s second quarter is typically when it announces its plans for the year. Apple has said it will continue its buybacks and dividends until its cash is equal to its debt.

“We expect another $50 billion authorization similar to last year and a high-single digit percentage increase in dividends,” JPMorgan analyst Samik Chatterjee said in a note this week.