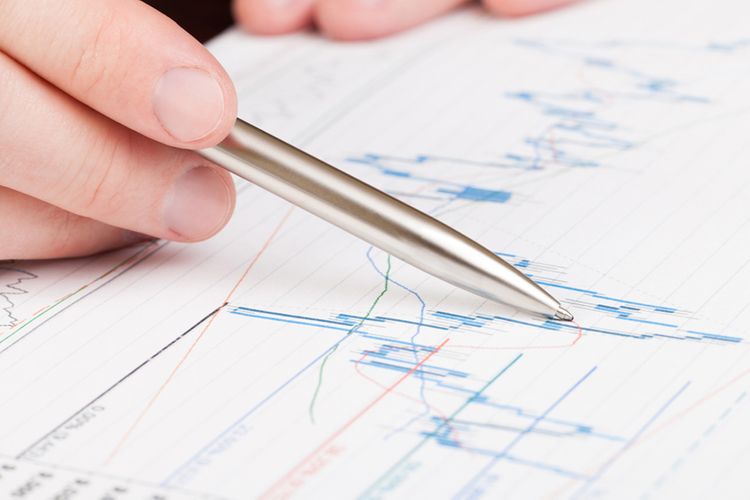 The 2019 inflation rate, released by the government’s Indec statistics agency, was slightly below the 54.6% that economists predicted in a December central bank poll.

Consumer prices rose 3.7% in December, the agency said. That rate, too, was slightly below economist expectations of 4.1% in a central bank poll released in January. In the same poll, economists predicted inflation would ease in 2020 to a still-high 42.2%.

Taming inflation, which has been rampant since the South American nation fell into economic crisis in 2018, will be a major test for Fernandez, who has set economic growth as a priority.

Center-left Peronist Fernandez, inaugurated on Dec. 10, inherited about $100 billion in sovereign debt which will require negotiations with Argentina’s creditors, including the International Monetary Fund, which holds a $57 billion financing package with the country.