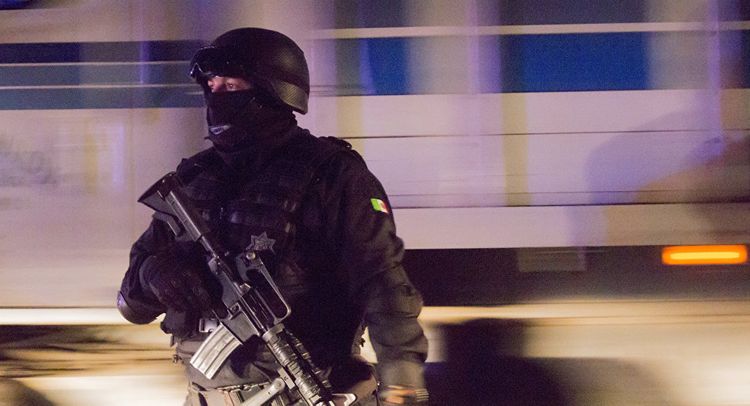 An armed group has set fire to at least 20 houses and cars belonging to local residents in the town of Madera in the northwestern Mexican state of Chihuahua, APA reports citing Sputnik.

Prosecutor Jesus Manuel Carrasco Chacon told the newspaper that the attack took place on 17 January in the town which is reportedly the source of a dispute between rival drug cartels. The prosecutor did not reveal if there were any casualties resulting from the fires.

According to the newspaper, ground and air operation has been launched to locate those accused of conducting the assault. Armed forces have been deployed in Madera to protect local residents.

A police patrol vehicle at the entrance of Mexico's embassy in La Paz, Bolivia

An uptick in cartel-based violence has seen homicide rates surge in Mexico. In 2018, the country experienced its deadliest year ever as more than 33,000 murder cases were recorded, although this record could soon be broken as 32,600 homicides were recorded from January-November last year.