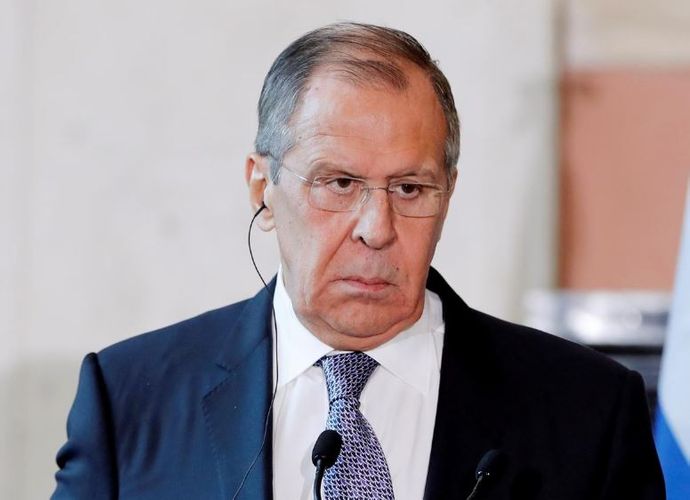 Arms control, election security and national security are expected to be on the agenda on Tuesday when President Donald Trump meets Russia’s top diplomat, whose last White House visit was a public relations disaster for the U.S. leader, APA rpeorts quoting Reuters.

Russian Foreign Minister Sergei Lavrov is due to see Trump after meeting U.S. Secretary of State Mike Pompeo for talks that are also expected to touch on whether to extend the New START nuclear arms control treaty, set to expire in February 2021.