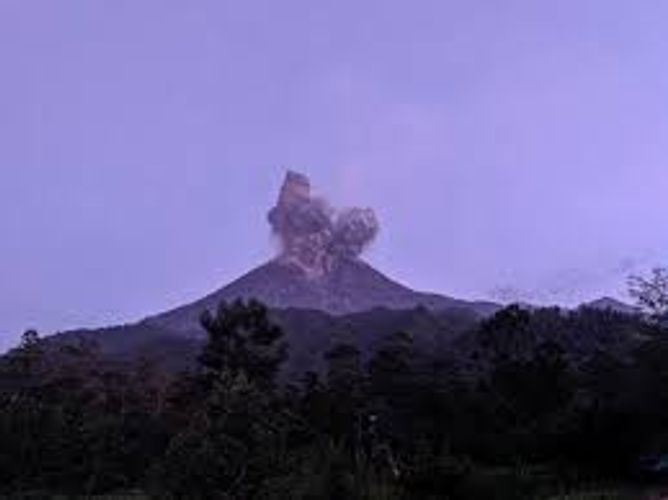 The tiny eastern Caribbean island of Saint Vincent was blanketed with a thin layer of ash and a “strong sulphur” smell hung in the air on Saturday, a day after a volcano spectacularly erupted after decades of inactivity, APA reports.

The eruption of La Soufriere on Friday pumped dark clouds of ash some 10 km (6 miles) into the air, prompting an evacuation of some nearby residents.

Rumbling noises continued to emanate from the volcano, with ash coating rooftops, cars and roads in Kingstown, the capital of Saint Vincent and the Grenadines. Videos from Saint Vincent showed a ghost-like landscape.

A Reuters witness in the town of Rabaka, about 2 miles from the volcano, said the ground was covered with about 12 inches (30 cm) of ash and rock fragments from the blast. Ash clouds blotted out the sun, giving the sky a bleak twilight look.

Prime Minister Ralph Gonsalves said it was unclear how much more ash the volcano would vent out, adding that more than 3,200 people were now in shelters.

“All I’m asking of everybody is to be calm,” Gonsalves told reporters on a visit to a shelter.

Saint Vincent and the Grenadines, where just over 100,000 people live, has not experienced volcanic activity since 1979, when an eruption caused approximately $100 million in damages. La Soufriere’s eruption in 1902 killed more than 1,000 people.

In a statement issued at 10 a.m. EDT (1400 GMT), Saint Vincent’s National Emergency Management Organisation said “steaming/smoking” from the volcano had increased in the last few hours, warning those that live close to the site to be prepared to “evacuate at short notice.”

Earlier, the agency said on its Facebook page that “strong sulphur scents pervade the air” and urged residents to be careful.

Authorities say they are awaiting scientific findings before announcing what further steps to take. 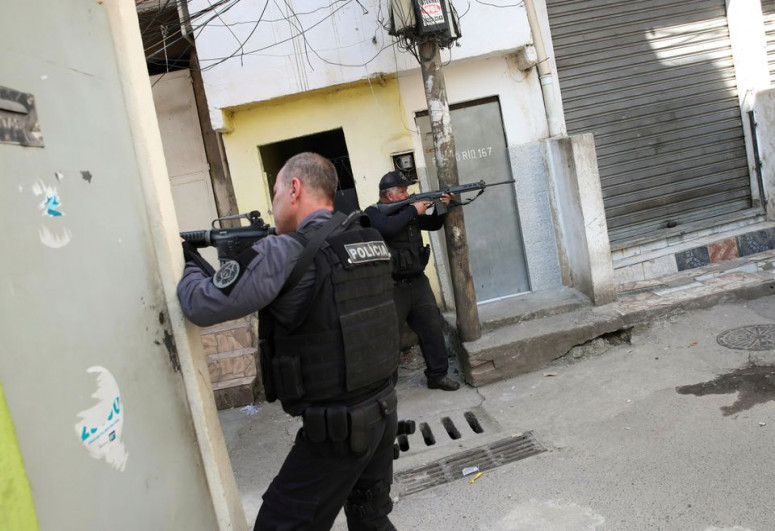 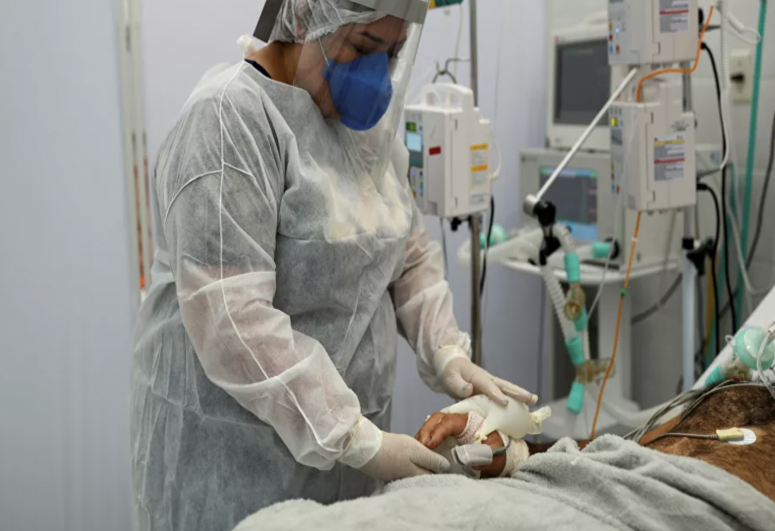 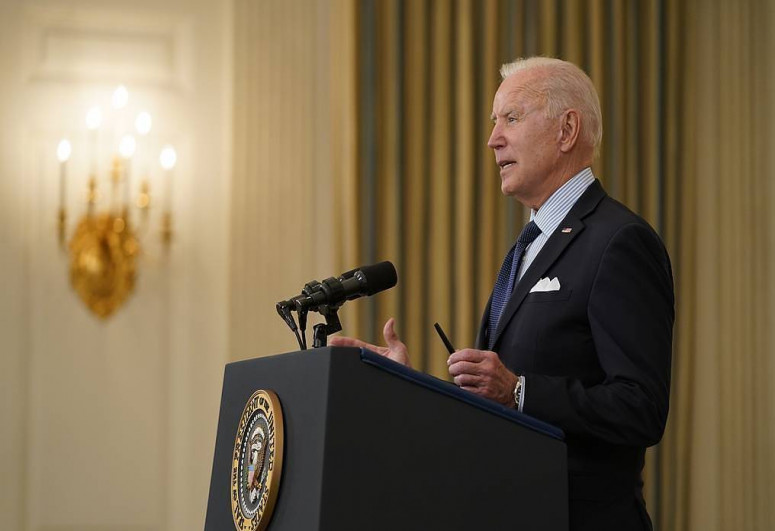 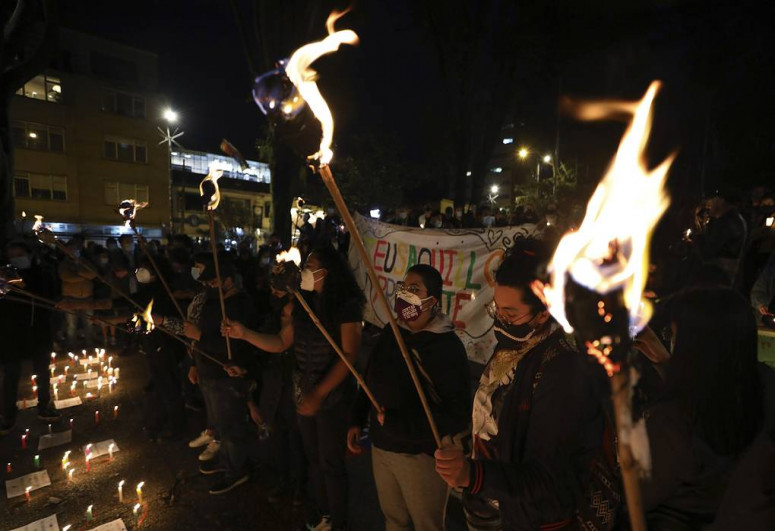 Activists say 379 people disappear in Colombia after week of protests 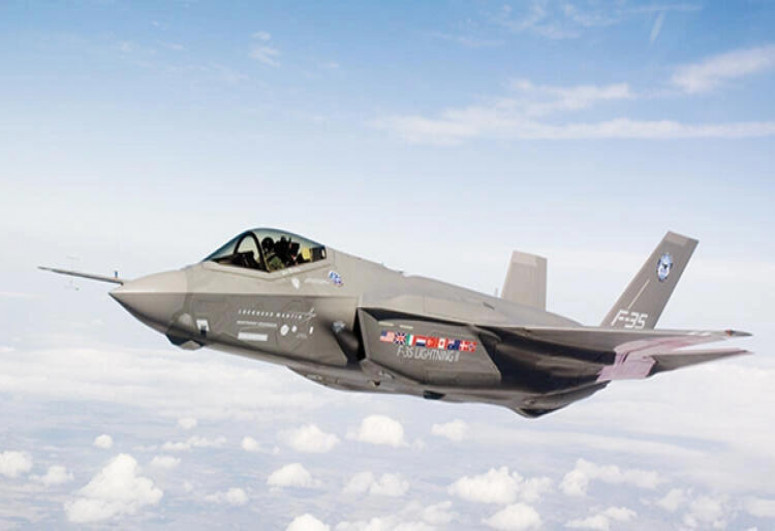 US and Turkey start dialogue on solution of F-35 issue