At least 17 prisoners killed in riot at Venezuelan jail 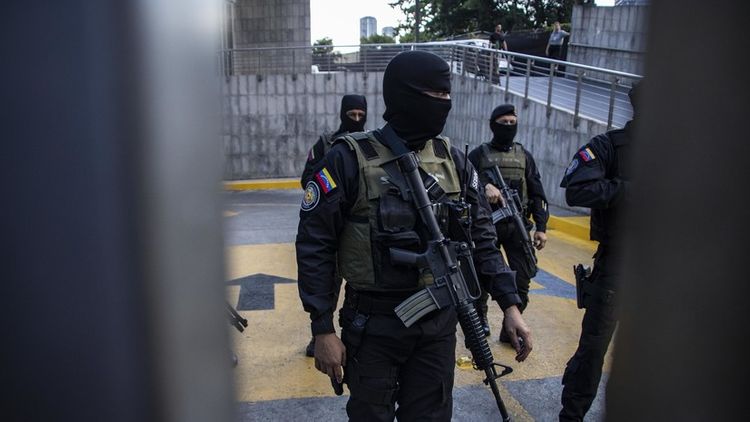 At least 17 prisoners in a Venezuelan jail were killed on Friday as they attempted to escape during a riot, according to a military report seen by Reuters and an opposition lawmaker from the area, APA reports quoting Reuters.

The National Guard report said soldiers fired at a group of armed prisoners as they tried to break out of the main entrance of the Los Llanos jail in central Portuguesa state. One officer with a megaphone then negotiated with the prisoners and they agreed to withdraw, it said.

The report said the military assumed there were more deaths inside the prison, and lawmaker Maria Martinez told Reuters that over 40 people were known to have died.

Martinez, who lives in the nearby state capital of Guanare, said the riot resulted from prison authorities banning prisoners’ relatives from bringing them food, as is customary in Venezuelan jails.

Venezuela’s prisons minister, Iris Varela, in an interview with a local newspaper, confirmed there had been an incident at the jail and the prison’s director had been shot and wounded, but she did not give more details or a death toll.