At least five injured, one killed in shooting at Chicago restaurant 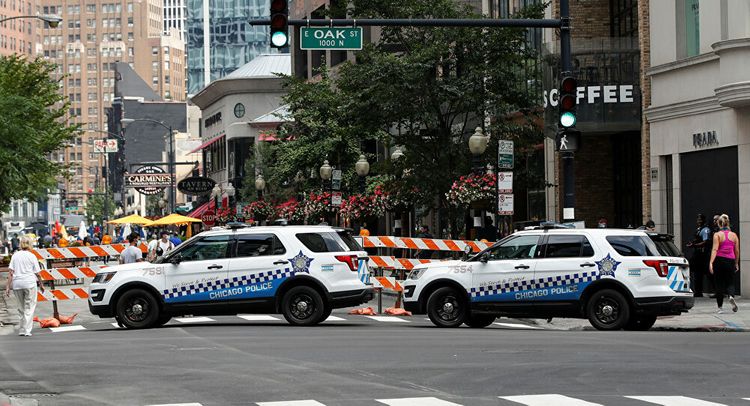 On Sunday, at least one person died and five were injured following a shooting at a restaurant in the Morgan Park neighborhood on Chicago's South Side, Chicago police spokesperson Tom Ahern said in a statement, APA reports quoting Sputnik.

An investigation into the shooting has been launched, as three people were transported to Advocate Christ Medical Center in a serious-to-critical condition, according to NBC Chicago, citing the Chicago Fire Department.

Another two victims were reportedly taken to the Little Company of Mary Hospital in Evergreen Park in fair-to-serious condition.

One was pronounced dead at the scene.