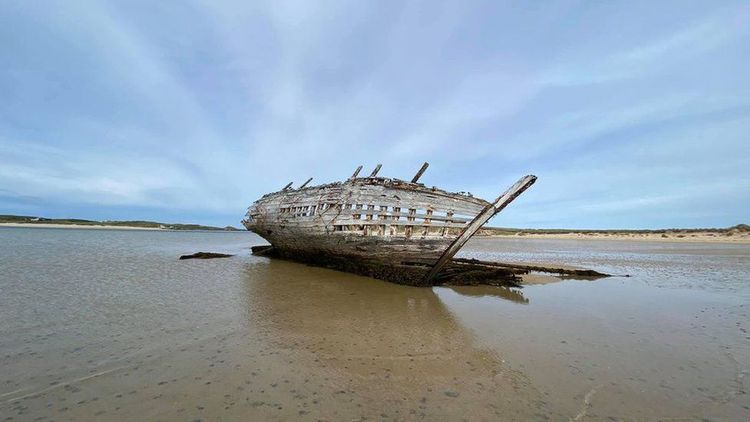 At least two Venezuelans died when a vessel they were taking from eastern Delta Amacuro state to neighboring Trinidad and Tobago sank, the state's governor said, adding that seven people had been rescued in the incident.

It marked the latest fatal shipwreck of Venezuelans attempting to reach the dual-island Caribbean nation, home to at least 40,000 Venezuelans who have fled their country's economic crisis. Many travel in crowded, rickety boats with limited fuel supplies.

Delta Amacuro Governor Lizeta Hernandez said in a statement late on Saturday that the vessel departed from the village of La Horqueta on April 23. The victims were a man and a woman whose names were unknown, Hernandez said.

Delta Amacuro news outlet Tane Tanae reported that 24 people had been aboard the vessel, citing information from survivors.