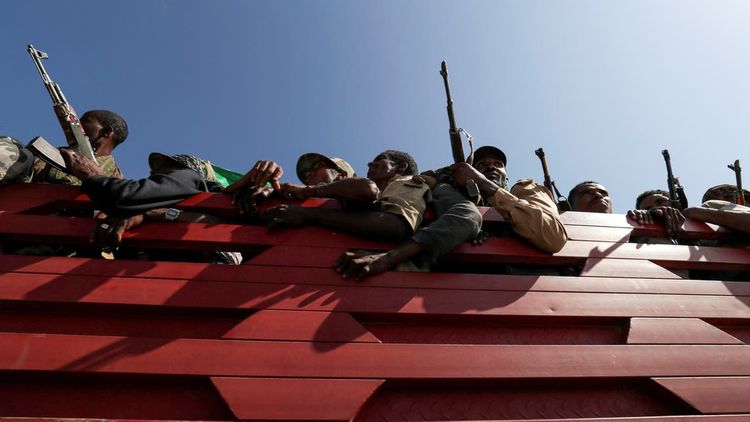 Gunmen killed at least 20 people last week in western Ethiopia, a regional government official said on Thursday, in what he and two residents described as an attack on civilians from the Amhara ethnic group, APA reports quoting Reuters.

The incident occurred in the district of Limmu Kosa, in the Jimma zone of the Oromiya region.

At least 20 civilians were killed in the attack, the Oromiya regional government's spokesman Getachew Balcha told Reuters. He said the attackers were from OLF-Shane or Oromo Liberation Army (OLA), a splinter group of the Oromo Liberation Front (OLF), a formerly banned opposition group that returned from exile after Prime Minister Abiy Ahmed took office.

The Oromo are the country's largest ethnic group and the Amhara are its second largest. Clashes between people from the two groups killed 18 people in another part of the country earlier this month.