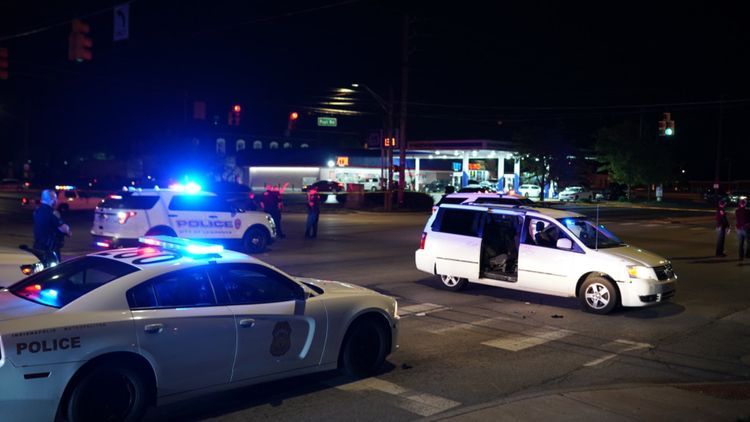 The suspect in the Indianapolis mass shooting at a FedEx Ground facility was known to federal and local authorities prior to the attack, APA reports quoting CNN.

A family member of the suspected shooter reached out to authorities warning about the suspect's potential for violence, according to three law enforcement sources briefed on the matter.

It was not clear when the warning was given but the outreach was followed up by both local authorities and the FBI, which opened a preliminary investigation into any possible threat, the sources said.

The gunman opened fire outside and inside a FedEx Ground facility near Indianapolis's main airport Thursday night, killing eight people, wounding several others and sending witnesses running before taking his own life, police said. It was the country's deadliest shooting since 10 people were killed March 22 at a grocery in Colorado.