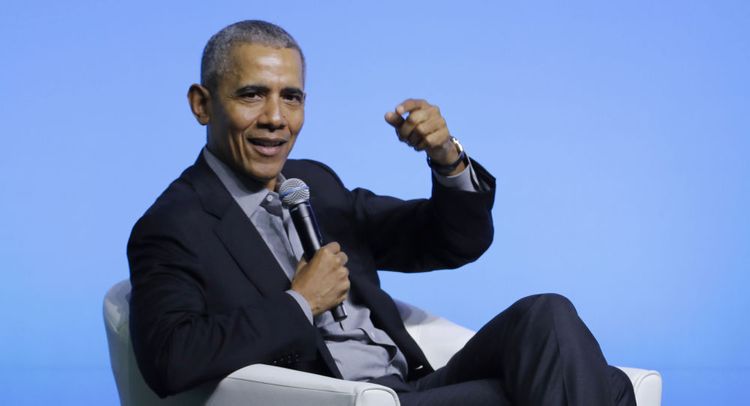 Former US President Barack Obama has been named the most popular and the most famous foreign politician in a YouGov rating, APA reports citing Sputnik.

Barack Obama was also revealed as the most recognised foreign leader in the UK, with a 99-percent rating. He shares that spot with Donald Trump.

Support for Barack Obama among British women is 15 percent higher (90%) than among men. British millennials (those born from the early 1980s to mid-1990s) are also more favourable toward Obama by double-digits than Generation Xers and the preceding Boomers.

In another peculiar finding, millennials were more in favour of Bernie Sanders than Generation X (12% higher) and Boomers (16 higher).