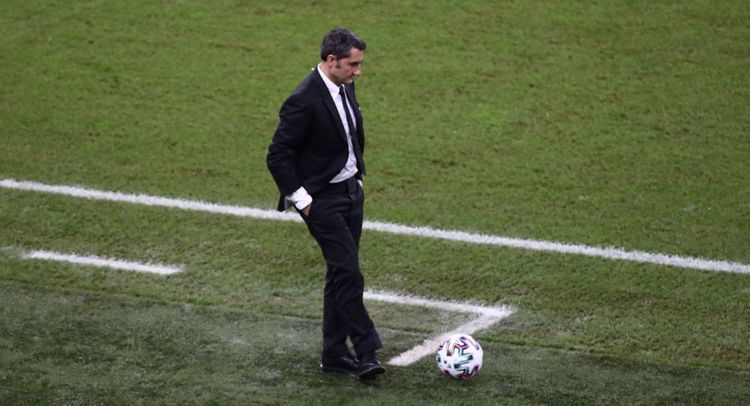 The club said in a Monday statement that it had sacked coach Ernesto Valverde, replacing him with former Real Betis manager Quique Setien.

"FC Barcelona and Quique Setien have reached an agreement for the latter to become first team coach until 30 June 2022", Barcelona said in the statement.