Barr says to have considered resigning over Trump tweets 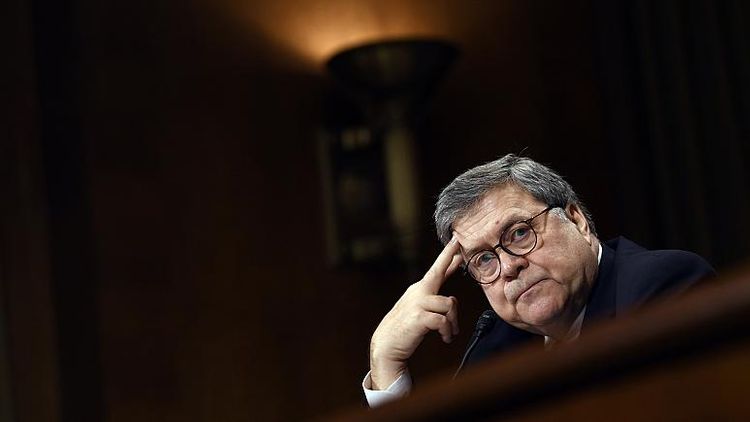 Attorney General William Barr told people close to President Donald Trump on Tuesday that he considered resigning over the president's continued messages on Twitter about the Justice Department, according to an administration official, APA reports citing Euronews.

However, a Justice Department spokeswoman said Tuesday night that "the attorney general has no plans to resign."

One official said Barr's statement of concern was as much a reflection of his thinking earlier in the day as it was an effort to persuade the president to cut down on his Twitter messages about legal matters.

Before leaving the White House for California on Tuesday, Trump said he realized his tweets about the Justice Department make Barr's job harder. "I do agree with that," he said. "I think it's true."

After directing a new filing recommending a less harsh sentence for former Trump campaign aide Roger Stone, Barr said he "a problem" with some of the president's Twitter messages.