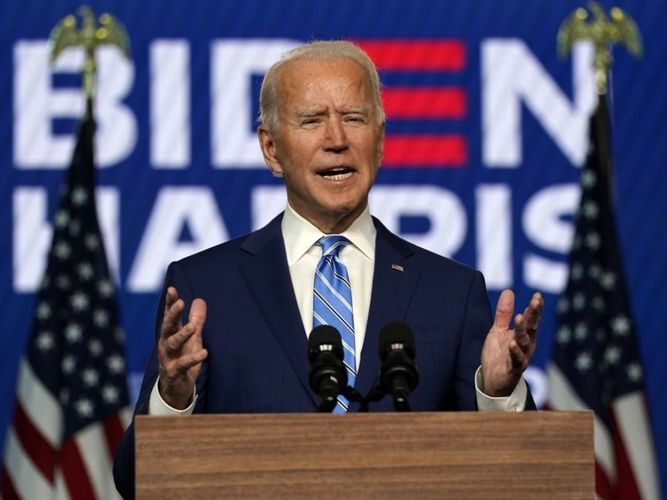 The Republicans’ attempts to suspend ballot count in for presidential elections are groundless and a "political theater," Dem campaign attorney Bob Bower said during a video conference, aired at the campaign website Thursday, APA reports.

"The lawsuits are meritless," he underscored. - "All of this is intended to create a large cloud that, it is the hope of the Trump campaign, that nobody can see through. But it is not a very thick cloud. It’s not hard to see what they’re doing. We see through it. So will the courts, and so do election officials."

"This is part of a broader misinformation campaign that involves some political theater," he added.

During the Tuesday elections, the American citizens elected a president, a vice president, 35 senators, all 435 House members, 13 governors, as well as other local authorities. The ballot count is still underway. According to AP calculations, Republican candidate Donald Trump has 214 electoral votes right now, while his Dem rival Joe Biden has 264.