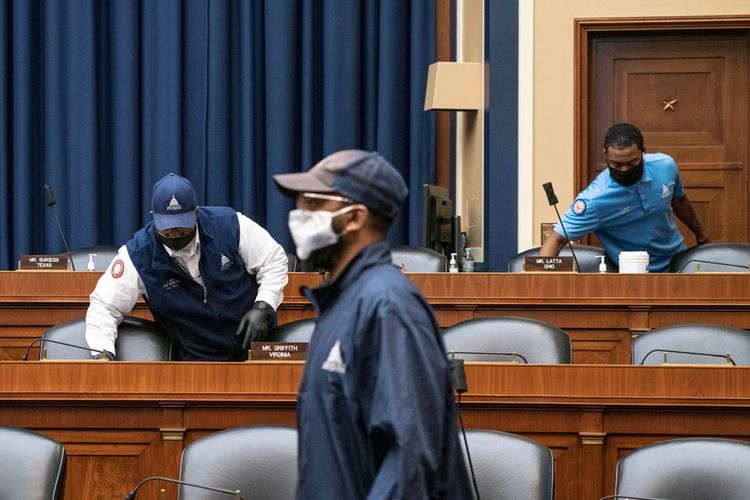 President Joe Biden on Tuesday will continue his push for a national $15 minimum wage with an executive order that raises pay to at least that level for hundreds of thousands of federal contract workers, according to senior White House officials, APA reports citing Reuters.

The move will increase the current minimum wage of $10.95 by nearly 37% by March of next year and continue to tie future increases to inflation.

It will apply to federal workers from cleaning and maintenance staff to food service contractors and laborers, sweeping in tipped workers who were previously left out of the last increase under former President Barack Obama.

Biden has expressed his belief that strong unions and higher wages can resurrect America's middle class while helping bridge economic and racial inequities, and the executive order is his latest step in support of the organized labor movement.