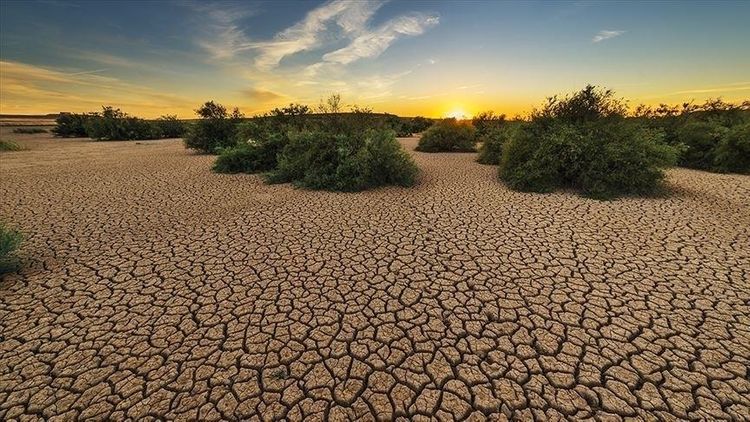 President Joe Biden is set to convene world leaders from 40 countries on Thursday to discuss the growing threats posed by climate change, and announce a key climate goal for the US, APA reports quoting Anadolu Agency.

Biden is expected to attempt to position the US as the global leader in the battle to prevent global temperatures from rising above 1.5 degrees Celsius, which scientists have warned represents a redline in the attempt to fight global warming.

Secretary of State Antony Blinken warned on Monday the US is "falling behind" China in efforts to rein in climate change, noting Beijing is now the world's largest "producer and exporter of solar panels, wind turbines, batteries, and electric vehicles," and holds roughly one-third of the world's renewable energy patents.

"If we don’t catch up, America will miss the chance to shape the world’s climate future in a way that reflects our interests and values, and we’ll lose out on countless jobs for the American people," he added.

But ahead of Thursday's summit the world's top carbon emitters announced they are committed to cooperating to combat the phenomenon.

"Moving forward, the United States and China are firmly committed to working together and with other Parties to strengthen implementation of the Paris Agreement," they said in a joint statement on Saturday.

Multiple reports said Biden will a 50% reduction in 2005 carbon emission levels by 2030, which would mark a key effort for the administration. Currently, the US is responsible for about 15% of carbon emissions, despite making up just 4% of the global population.

Former President Barack Obama pledged when committing the US to the 2015 Paris climate accord to reduce US emissions by 26-28% within a decade, meaning Biden's looming announcement would mark an even bigger step.

The Paris Agreement sought to keep global warming to 2 degrees Celsius, but scientists have since reduced the threshold for catastrophe by half a degree, a fact Blinken acknowledged on Monday when he noted "those targets didn’t go far enough to begin with" in Paris.

But he said the international community has fallen behind even the Paris-level goals.

Within the past year, the US has seen devastating wildfires in California, Washington state and Colorado. Wisconsin has already experienced its worst wildfires in years with unseasonable infernos consuming more acreage in the first four months than all of 2020.

And in February snow and ice storms slammed the Midwest, knocking out much of the Texas energy grid. That triggered widespread blackouts that left over 100 people dead, largely from exposure to frigid temperatures, and resulted in mass property damage.