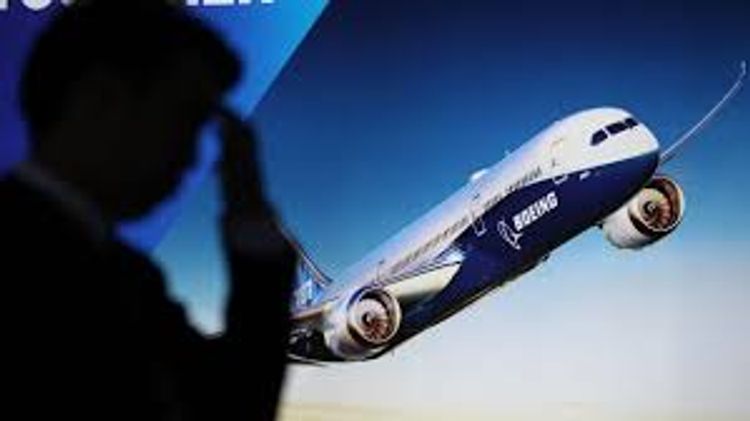 Boeing refused to bid for a Pentagon tender of $85 billion to develop intercontinental ballistic missiles (ICBMs) to replace the Minuteman III, Bloomberg reports, citing a statement from the company.

“Boeing is disappointed we were unable to submit a bid,” the Chicago company said. “Boeing continues to support a change in acquisition strategy that would bring the best of industry to this national priority and demonstrate value for the American taxpayer.”

On Dec. 13, Boeing made the final decision not to bid for the programme. Back in July, the company raised the issue of unfair competition.

According to the latest data from open sources, the entire US has 450 Minuteman III missiles, which will remain in service until at least 2020. Minuteman III ICBMs have been in service with the US Army since 1970; at the end of 1978 their production was halted.

A missile is capable of hitting targets within a radius of 12 thousand kilometres.

Head of the Department of MES: Firefighters will show real selflessness in extinguishing fires-VIDEO