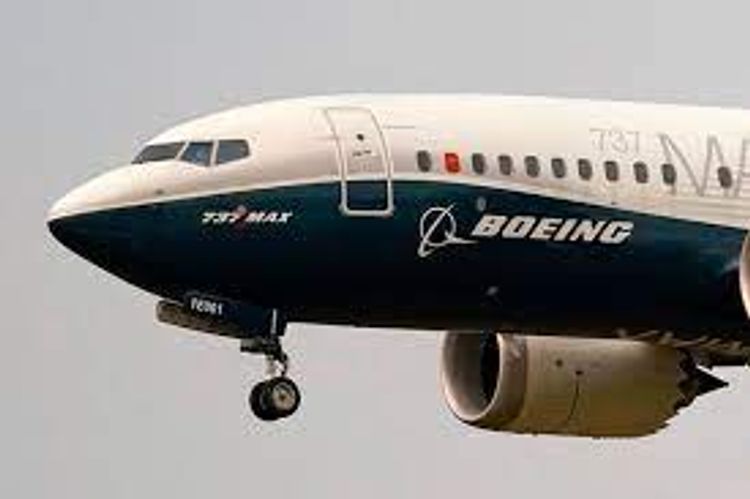 Boeing on Tuesday announced that its Board of Directors has extended the company's age-65 standard retirement to age 70 for President and Chief Executive Officer (CEO) David Calhoun, APA reports citing Xinhua.

"Under Dave's strong leadership, Boeing has effectively navigated one of the most challenging and complex periods in its long history," said Boeing Chairman Larry Kellner.

"In the face of unprecedented challenges brought on by the global pandemic, he has taken proactive actions to ensure Boeing remains strongly positioned for the recovery in the aviation industry," he added.

According to Kellner, the company has made substantial progress under Dave's leadership and needs the continuity necessary to thrive in the long-cycle industry.

"The Board has determined that it is in the best interests of the company and its stakeholders to allow the Board and Dave the flexibility for him to continue in his role beyond the company's standard retirement age," Kellner noted.

While the Board's action extends the mandatory retirement age for Calhoun to April 1, 2028, there is no fixed term associated with his employment, the company said.