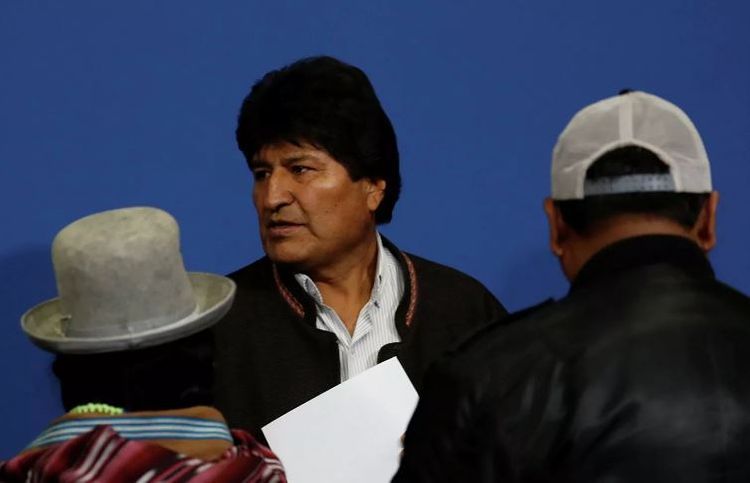 Bolivia’s Senate has voted on Saturday in support of a fresh election, the upper house of parliament wrote on Twitter, APA reports citing TASS.

"The Senate voted unanimously to approve the bill on a special and transitional period for holding general elections and will submit it to the Chamber of Deputies," the tweet says.

The bill says that new judges of Bolivia’s Supreme Electoral Tribunal and regional commissions are to be appointed and the election should be held in the shortest time possible.

The presidential election in Bolivia was held on October 20. According to the Supreme Electoral Court, incumbent President Evo Morales won in the first round. His main competitor, Carlos Mesa, said that he does not recognize Morales' victory in the first round. After the results of the election were announced, large-scale protests and strikes started across the country. The country’s armed forces, opposition and labor unions urged Morales to step down.

On November 10, Morales announced his resignation and characterized the situation in the country as a coup. Vice President Alvaro Garcia Linera and several ministers and parliament members resigned as well.