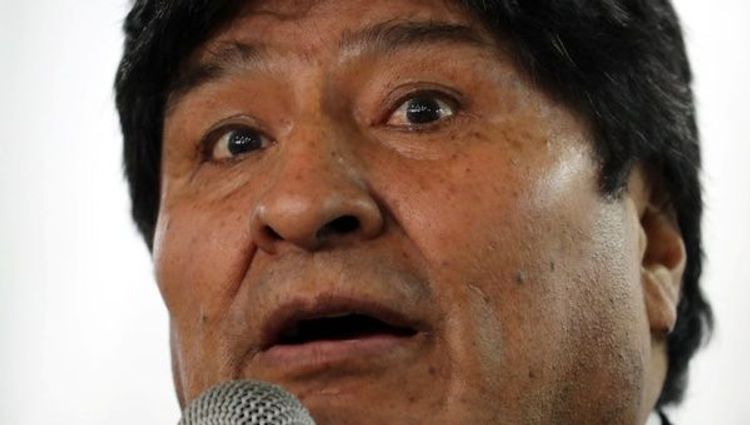 A rerun of Bolivia’s election has been set for Sunday May 3, the president of the country’s Supreme Electoral Tribunal said on Friday, APA reports citing Reuters.

Salvador Romero said both presidential and parliamentary elections would be held on the same day.

“When we announce the electoral calendar over the next few days, together with the formal call for the election, all the deadlines that both political organizations and citizens must meet will be specified,” he told reporters in La Paz.

The vote will be held almost seven months after the results of elections that handed a fourth term to Bolivia’s former President Evo Morales but were then discredited.