Bolivia's interim government appoints first US ambassador in over a decade 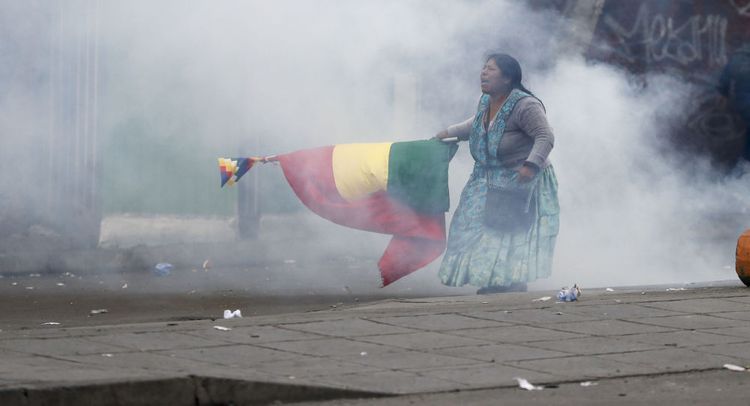 "Today, Chancellor Longaric appointed Walter Oscar Serrate Cuellar as the Ambassador Extraordinary and Plenipotentiary to the United States Government. [Cuellar] was former Bolivia's Ambassador and Permanent Representative to the UN," the ministry wrote on Twitter.

In September of 2008, former President Evo Morales expelled the US ambassador, Philip Goldberg, accusing him of promoting pro-independence movements in the country. In response, the United States announced its decision to expel the Bolivian ambassador, calling the allegations against Goldberg groundless.

Morales resigned on 10 November and later fled to Mexico following protests that broke out in response to his reelection for a fourth term and the military's calls for him to step down. Most of Bolivia’s senior officials have resigned as well.

As a result, the senate's second vice speaker, opposition lawmaker Jeanine Anez, declared herself interim president. Morales has characterised the situation as a coup, which his supporters have been protesting.