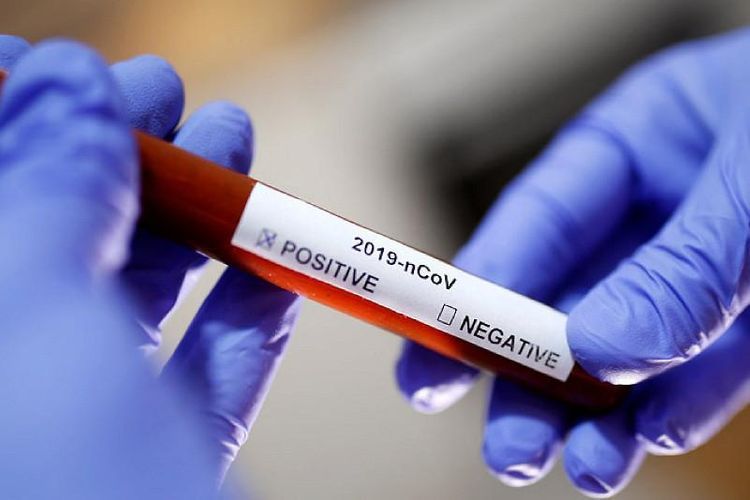 "We have extended the quarantine regime until 30 June depending on the level of [health] risks in each particular department and municipality," Fernandez told reporters late on Thursday.

According to the minister, the ban on international flights will remain in place except for evacuation and cargo flights. Classes at schools will also remain suspended.

The quarantine measures also include a ban on holding cultural and sports events, though churches will be open but required to ensure that their occupancy does not exceed 30 of available space.

Last Wednesday, then-Bolivian Health Minister Marcelo Navajas was arrested and dismissed over his suspected involvement in a corruption scandal that erupted over public procurement of Spanish ventilators. The scandal followed the purchase of ventilators that, upon arrival, were found not to meet World Health Organization standards. The Bolivian government appeared to pay more than $27,000 for each of the 170 ventilators, a fee many times higher than market value.

Bolivia has so far recorded 8,387 cases of the coronavirus infection, including 293 fatalities and 738 recoveries.