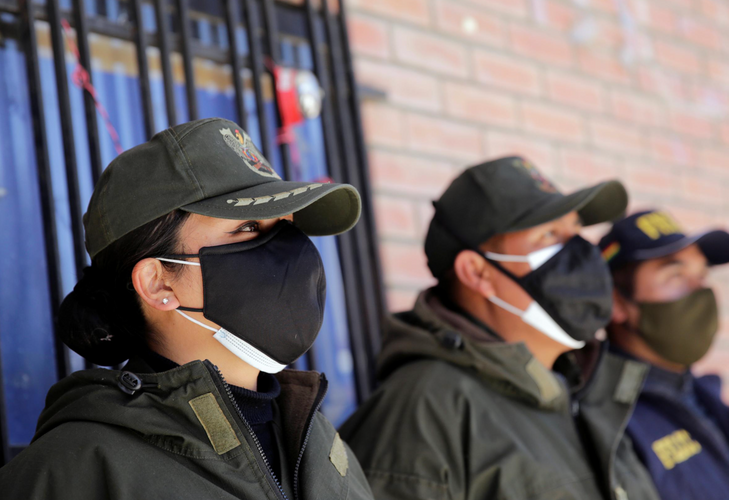 Bolivia’s police forces in La Paz and El Alto have collected since April more than 3,300 bodies of people who died at home or in public places, about 80% of whom are suspected of having been infected with the novel coronavirus, a police chief said, APA reports quoting Reuters.

With health systems overwhelmed, the police have taken on a frontline role collecting the dead, with the number increasing to around three per hour in the past week as infections spread in the landlocked Andean nation of about 11.5 million people.

“The health service and forensic institutes have collapsed due to a lack of personnel, because the number of corpses that are now being collected is very large,” Walter Sossa, director of the special crime force in El Alto, told Reuters.

Bolivia’s official tally of coronavirus infections stands at more than 72,000, with a death toll of 2,700, though as in many countries the actual number of fatalities is thought to be much higher.