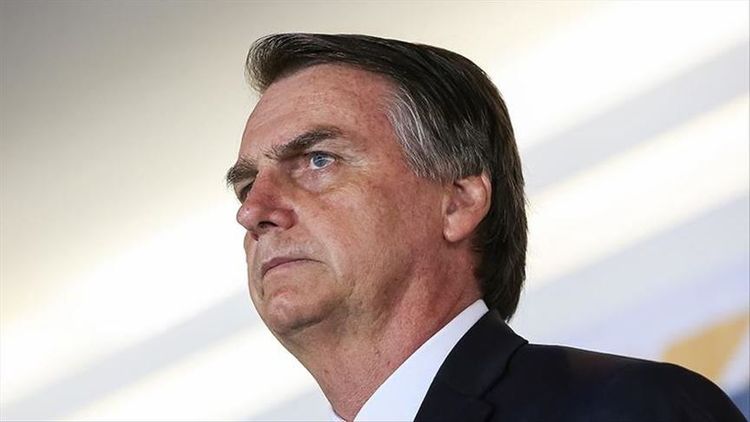 Brazil's President Jair Bolsonaro said Monday that his country and the U.S. are getting prepared to implement more "intensified trade" between the two countries amid coronavirus crisis, APA reports citing Anadolu Agency.

The president stressed the members of the Commission on Economic and Trade Relations under the U.S.-Brazil Agreement on Trade and Economic Cooperation (ATEC) "will meet next week to deepen the areas of the agreement and issues existing in the commercial relationship."

As coronavirus hit every country economically due to lockdowns and quarantines, Brazil and the U.S. continue to boost their cooperation.

In early March, Brazil also signed a pact to strengthen military ties with the U.S.

While Washington is promoting its "major non-NATO ally" Brazil, which is seeking membership in the Organization for Economic Cooperation and Development, Brazil wants Washington's blessing on foreign policy, especially on Venezuela.