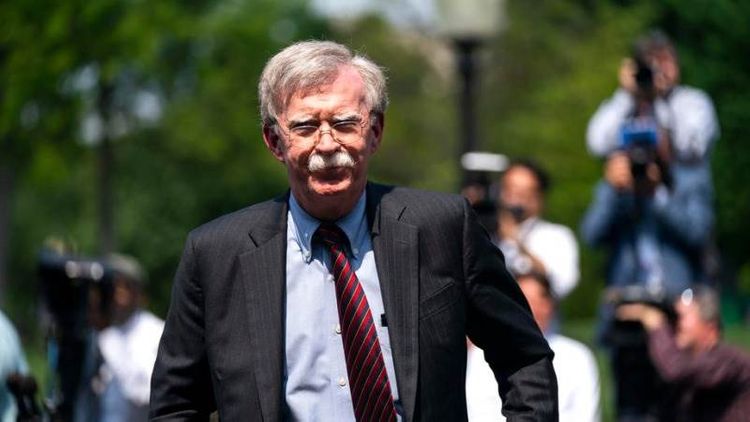 Speaking in an interview for ABC News on Thursday, Bolton stressed that Trump's policies' "guiding principle" was finding benefits for him gaining a second term in office. "He was so focused on the reelection that longer-term considerations fell by the wayside," the former White House official claimed, especially noting that the US president was so focused on getting a photo opportunity with North Korean leader Kim Jong-un, that he disregarded what effect such action may have on Washington's "bargaining position" in the negotiations with Pyongyang.

Bolton's book, "The Room Where It Happened: A White House Memoir," in which he has made several allegations against Trump, has been the subject of a US Department of Justice's lawsuit against the former administration advisor and its request to block it from being published. Trump harshly criticized Bolton during his recent media appearances.