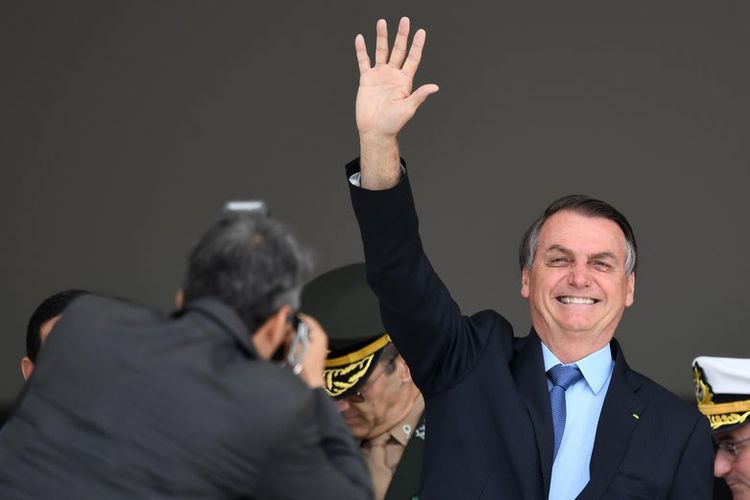 “Their economy is not comparable with ours, it’s many times bigger. I don’t see this as retaliation,” Bolsonaro said in a radio interview with Brazil’s Radio Itatiaia.