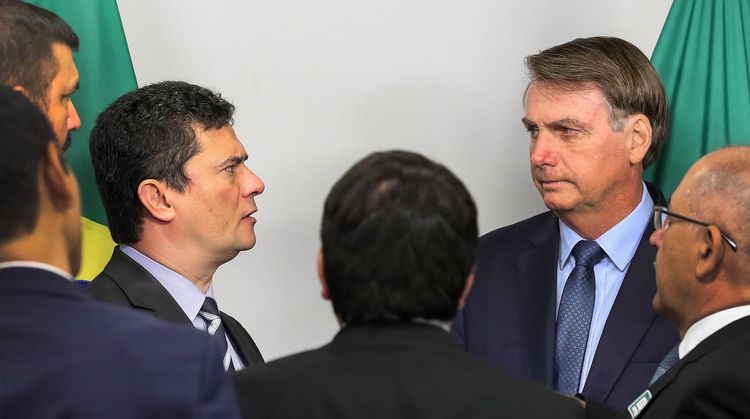 Brazil's Justice Minister Sergio Moro has stepped down from his post, announcing his resignation at a press conference in the capital Brasilia, APA reports citing Sputnik.

The minister has been engaged in a dispute with President Bolsonaro over his intention to replace the chief of Brazil's federal police, whom he dismissed earlier in the day. The president did not give any official reason regarding police chief Mauricio Valeixo's sacking.

On Thursday, when reports of Valeixo's dismissal emerged, Moro vowed to step down from his post. However, he said that he would stay if he is granted the right to pick Valeixo's successor, according to a source quoted by Reuters.

Moro has served as Minister of Justice since 1 January 2019. He was nominated for the position by Bolsonaro in October 2018.

The minister, who previously served as a judge, has been actively engaged in the fight against corruption in the country, overseeing probes into top figures including former President Lula.