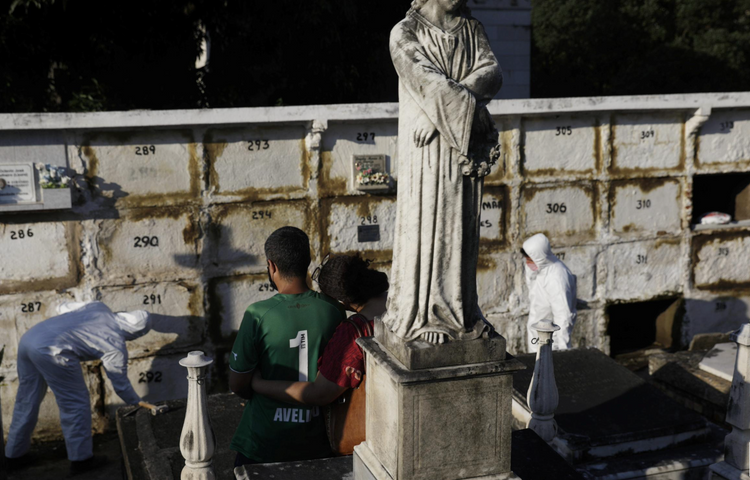 Brazil recorded 674 new coronavirus deaths on Monday, the Health Ministry said, and announced a total of 254,220 confirmed cases, overtaking Britain to become the country with the third-highest number of infections behind the United States and Russia, APA reports quoting Reuters.

There are now 16,792 people in Brazil who have died from the outbreak, the ministry said.

Its daily tally does not indicate that infections and deaths necessarily occurred in the past 24 hours, but rather that the records were entered into the system during that time period.

Brazilian President Jair Bolsonaro has lost popularity over his handling of the pandemic, but he retains a resilient core of support. Last week, Health Minister Nelson Teich resigned, becoming the second top health official to leave the post since the pandemic began.