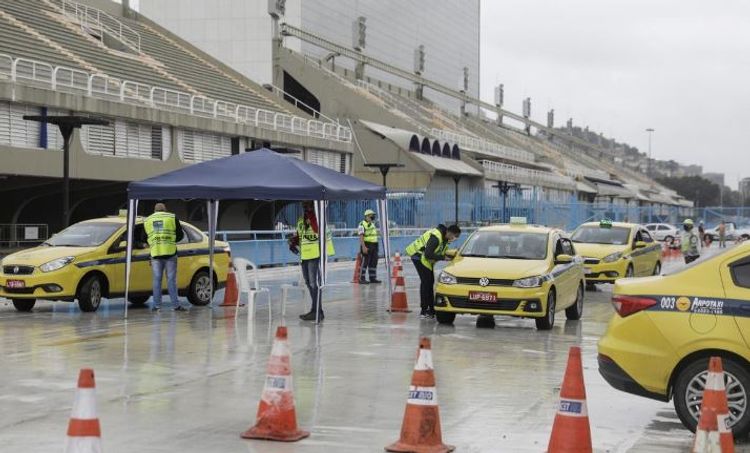 Brazil set record on Tuesday for new confirmed cases of the novel coronavirus in a single day, as its case load grew by 34,918 patients in 24 hours to 923,189 total infections, the most in the world outside the United States, APA reports citing Reuters.

Brazil also registered 1,282 COVID-19 deaths since its last update on Monday, the Health Ministry said, bringing confirmed fatalities in the country to 45,241.

The record new daily case load comes as the pandemic continues to accelerate in Latin America, according to the World Health Organization’s regional director.

Pan American Health Organization (PAHO) Director Carissa Etienne said in a video briefing from Washington that Brazil is a major concern. Latin America’s largest country accounts for about a quarter of the roughly 4 million coronavirus cases in the Americas and nearly 25% of the deaths, she said.

“We are not seeing transmission slowing down” in Brazil, Etienne said.

PAHO recommends that Brazil and other countries in the region continue strengthening social distancing and urged reopening of the economy be done slowly and carefully.

Nonetheless, Brazilian President Jair Bolsonaro has long opposed social distancing measures, and many of the country’s states are re-opening for business despite the fact that the outbreak is still severe.