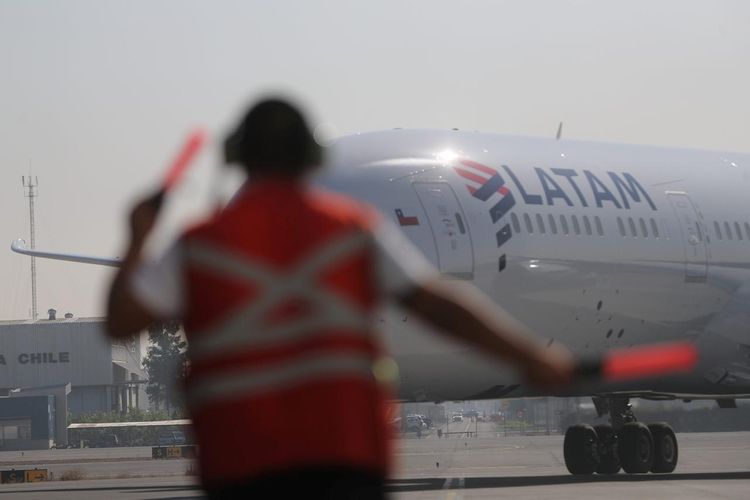 Brazil’s government will restrict the entrance of foreigners to the country for 30 days due to the novel coronavirus pandemic, it said in a decree late on Tuesday in its official gazette, APA reports citing Reuters.

Foreigners with permanent residence in Brazil or working authorization will be exempted from the decree, along with foreigners with Brazilian spouses or children. Passengers in transit to other countries are also exempted, as long as they do not leave the airports.

Brazil has the second-highest number of cases and deaths due to COVID-19, the disease caused by the coronavirus, second only to the United States. According to the Health Ministry, Brazil has 1.4 million cases and 59,594 people have died.