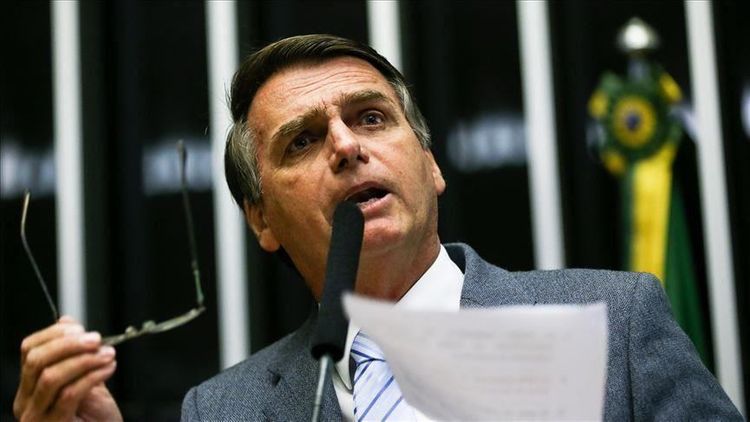 In line with Brazil's plans to add more solar to its hydro-dominated electricity generation mix, the South American nation's president on Monday said the Congress would pass a bill to lift taxes on solar energy, APA reports citing Anadolu Agency.

"I've talked with [President of the Chamber of Deputies] Rodrigo Maia and [President of the Senate] David Alcolumbre about the solar taxation proposed by ANEEL [the Brazilian Electricity Regulatory Agency]," Jair Bolsonaro said in a Twitter post.

"The president of the Chamber will open a vote, on an urgent basis, to prohibit the taxation of solar energy, as well as president of the Senate," he added. "The case is closed. Good morning everyone!"

Bolsonaro's statement came a week after ANEEL said the proposal, which also includes changes in the rules for those who generate energy, should be implemented in the first quarter of 2020.

Brazil, the second-largest producer of hydroelectric power in the world, after only China, expects nonhydro renewables to grow by about 3% per year and reach up to 28% of the domestic energy mix by 2027.

Currently, the hydropower accounts for more than 70% of the country’s electricity generation.