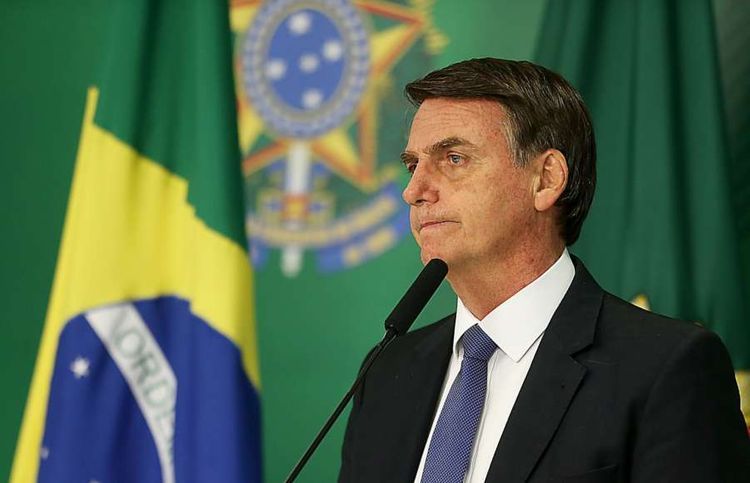 Bolsonaro's first coronavirus test was positive, and the newspaper reported he is awaiting the result of the counterproof test.

White House press secretary Stephanie Grisham said in a statement Thursday that “exposures from the case are being assessed, which will dictate next steps.”“Both the President and Vice President had almost no interactions with the individual who tested positive and do not require being tested at this time," Grisham said.

While Trump was not taking any apparent action in response, two Republican lawmakers announced they will self-quarantine for two weeks after coming in contact with Bolsonaro's delegation. Republican Sen. Rick Scott of Florida, who met Bolsonaro in Miami, and South Carolina Sen. Lindsey Graham, who was at Mar-a-Lago on Saturday, announced Thursday that they will isolate themselves.