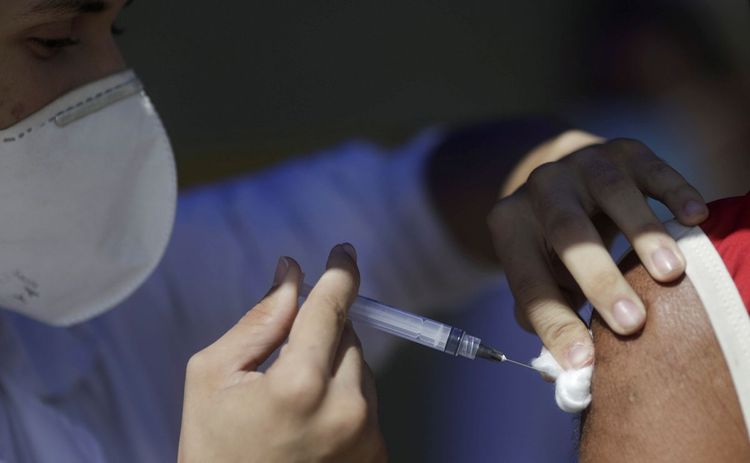 Brazil’s COVID-19 vaccination program is being put at risk by people failing to show up for their second shot, with 1.5 million people missing appointments for the follow-up dose needed to maximize protection, according to the Health Ministry, APA reports quoting Reuters.

Until this week, more people were dying in Brazil of COVID-19 than anywhere in the world, with President Jair Bolsonaro widely criticized for opposing lockdown measures and pushing remedies like hydroxychloroquine that provide little or no benefit. India has now surpassed Brazil in daily deaths.

In total, COVID-19 has taken more than 380,000 lives in Brazil, the world’s second highest death toll behind the United States.

The country’s vaccination program has also repeatedly missed targets due to a shortage of doses resulting from delivery delays of active ingredients from China and India.

Now, the failure of people to turn up for their second dose is an extra worry.

Specialists and authorities involved in the campaign said the low turnout appeared to be due to poor communication, with people either not realizing the importance of the second shot or simply forgetting when they were meant to go.