British PM Johnson will be back at work on Monday 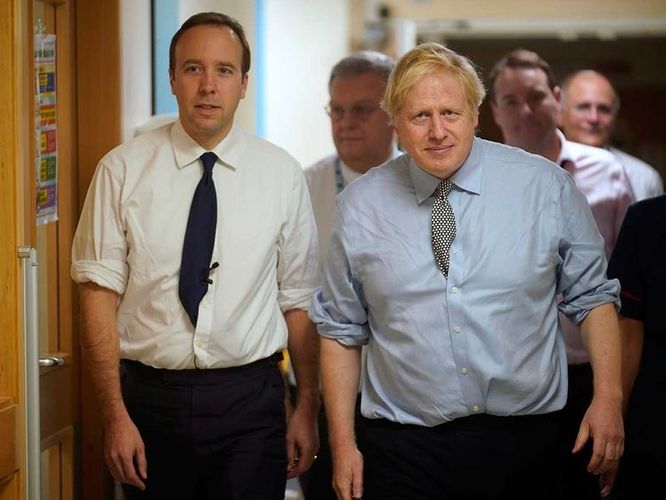 British Prime Minister Boris Johnson will be back at work on Monday, a Downing Street spokeswoman confirmed on Saturday, after having recovered from a case of coronavirus that sent him to intensive care for three nights in early April, APA reports quoting Reuters.

Johnson, 55, will take back control of a government under pressure from the economic fallout of shutdowns aimed at curbing the spread of the highly infectious virus, as well as a rising death toll.

As of Saturday, Britain has recorded more than 20,000 deaths from COVID-19, the disease caused by the virus.

Criticism is growing over the government response to the pandemic, with limited testing and shortages of protective equipment for medical workers and carers.