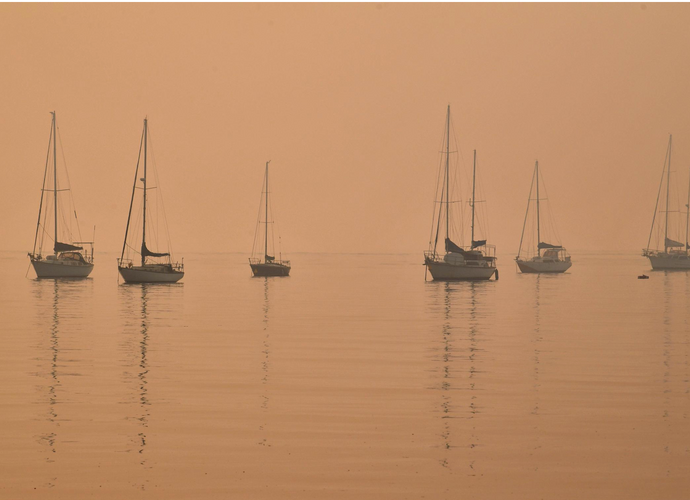 Bushfires were burning dangerously out of control on Australia’s east coast on Saturday, fueled by soaring temperatures and strong winds that had firefighters battling to save lives and property, APA reports quoting Reuters.

Authorities have said conditions could be worse than New Year’s Eve on Tuesday, when fires burnt massive tracts of bushland and forced thousands of residents and summer holidaymakers to seek refuge on beaches.

The government announced an unprecedented call up of army reservists to support firefighters as well other resources including a third navy ship equipped for disaster and humanitarian relief.

“Conditions beginning to deteriorate quickly on NSW southern firegrounds,” the Bureau of Meteorology said in a tweet.