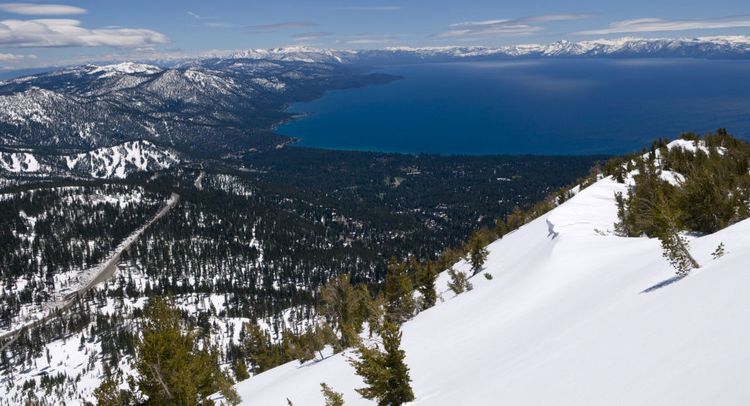 Numerous individuals have been reported missing in the ski area of Alpine Meadows, California, after an avalanche struck the Lake Tahoe region, APA reports quoting sputniknews.

The Placer County Sheriff's Office confirmed that at least one individual has died and one was found to be seriously injured and transported to an area hospital following the event. Emergency responders will continue to search for additional victims.

More than 25 inches of snow were dumped in the Squaw Valley of Alpine Meadows between Thursday and Friday morning, according to the National Weather Service. The Sierra Avalanche Center announced that there was "considerable avalanche danger" for all elevations in the area.