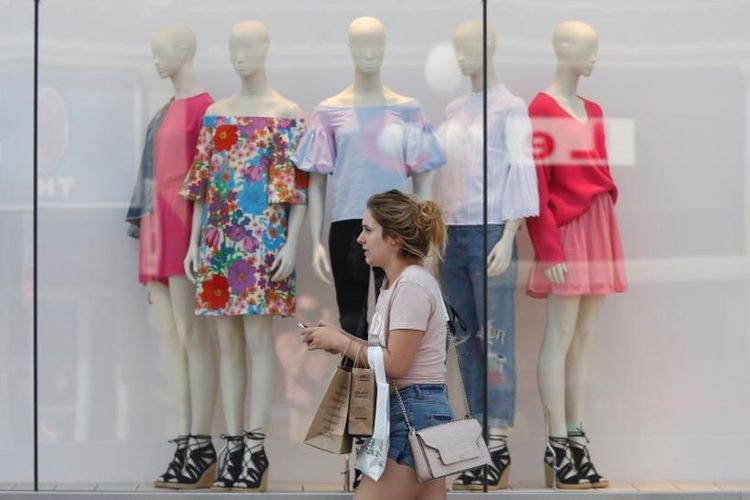 Analysts had forecast a negative rate of 0.1% in April, down from 0.9% recorded in March. Excluding energy prices, annual inflation rose by 1.6%.

The last time Canada recorded a negative annual inflation rate was in September 2009, when prices fell by 0.9%.

Energy prices sank by 23.7% from April 2019. Gasoline prices plunged 39.3%, the largest year-over-year decline on record, on lower global demand for oil and a production war between Russia and Saudi Arabia.

CPI common, which the central bank says is the best gauge of the economy’s underperformance, dipped to 1.6% from 1.7%. CPI median, which shows the median inflation rate across CPI components, stayed at 2.0%, while CPI trim, which excludes upside and downside outliers, was unchanged at 1.8%.