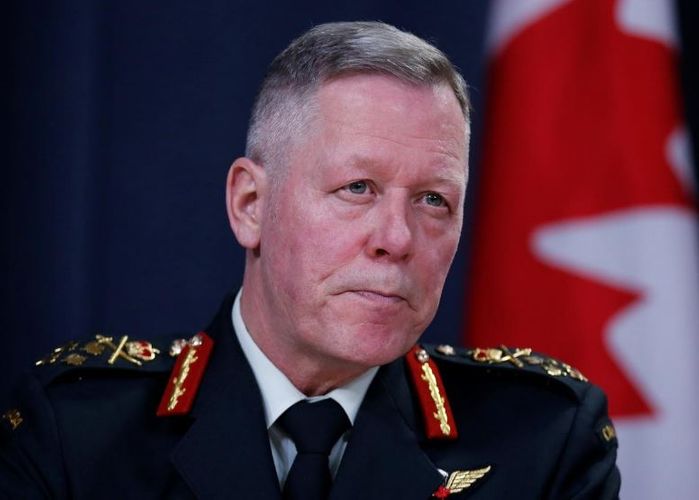 Some of Canada’s 500 military personnel based in Iraq will be temporarily moved to Kuwait for safety reasons, the country’s top military official said on Tuesday, due to fears of possible retaliation there after a U.S. drone strike on Iran’s top military commander last week, APA reports quoting Reuters.

“Over the coming days, and as a result of Coalition and NATO planning, some of our people will be moved temporarily from Iraq to Kuwait,” said Chief of the Defense Staff General Jonathan Vance in a letter to military families posted on Twitter.

“Simply put, we are doing this to ensure their safety and security,” he wrote.