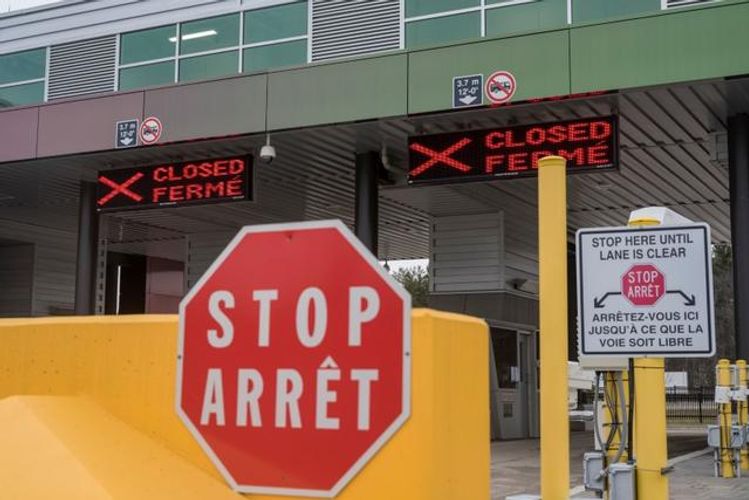 Canada will no longer accept irregular migrants trying to cross the shared border with the United States and will instead return them to U.S. authorities, Prime Minister Justin Trudeau said on Friday, APA reports citing Reuters.

The move marks a significant change in tactics from the Liberal government, which earlier this week had said those traversing the frontier would be put into quarantine.

“This is a temporary measure which we’ll put in place for as long as the coronavirus crisis lasts. These are exceptional measures to protect citizens,” Trudeau told a news conference.

Since 2017 around 50,000 people have crossed the border into Canada, many saying they want to evade U.S. President Donald Trump’s crackdown on refugees and illegal immigrants.

“The people who crossed up until today will be in isolation ... but in future those trying to cross will be turned back to U.S. authorities,” said Trudeau.

Ottawa, he added, had been working with Washington for several years to find a way of stopping the flow of people, many of whom have the right to stay in the United States. 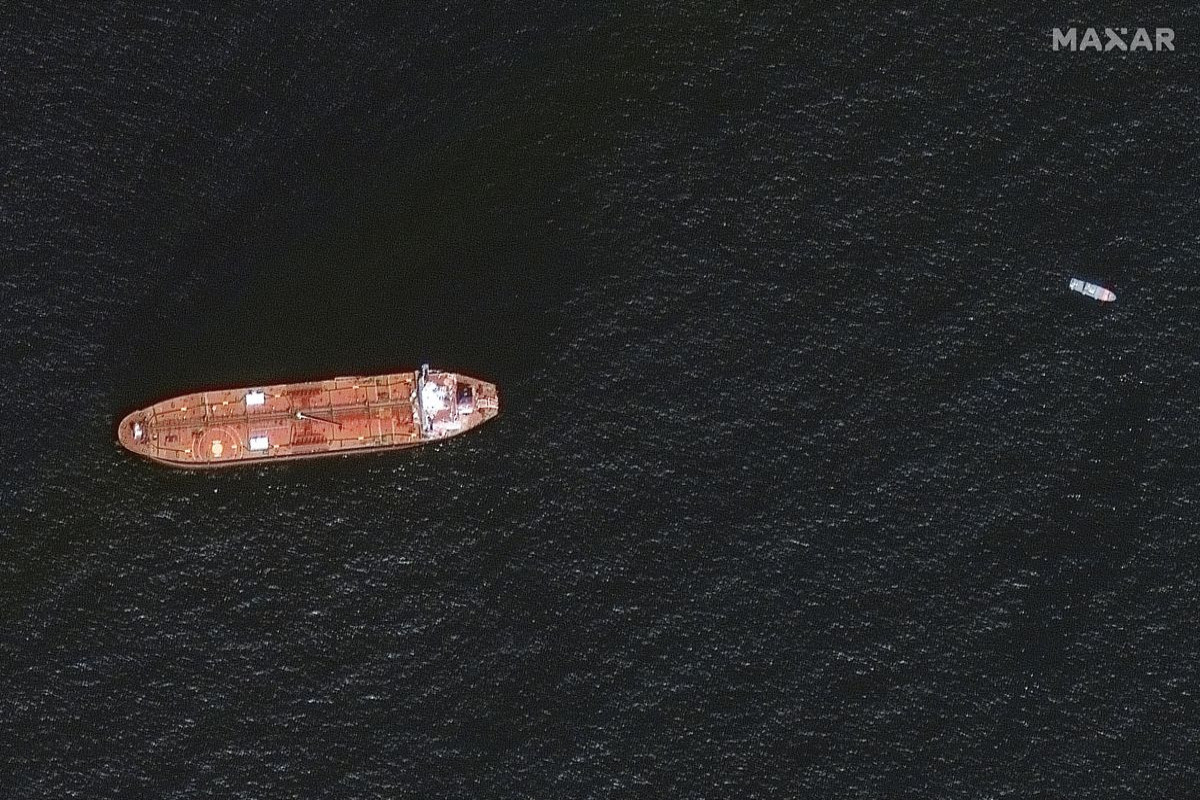 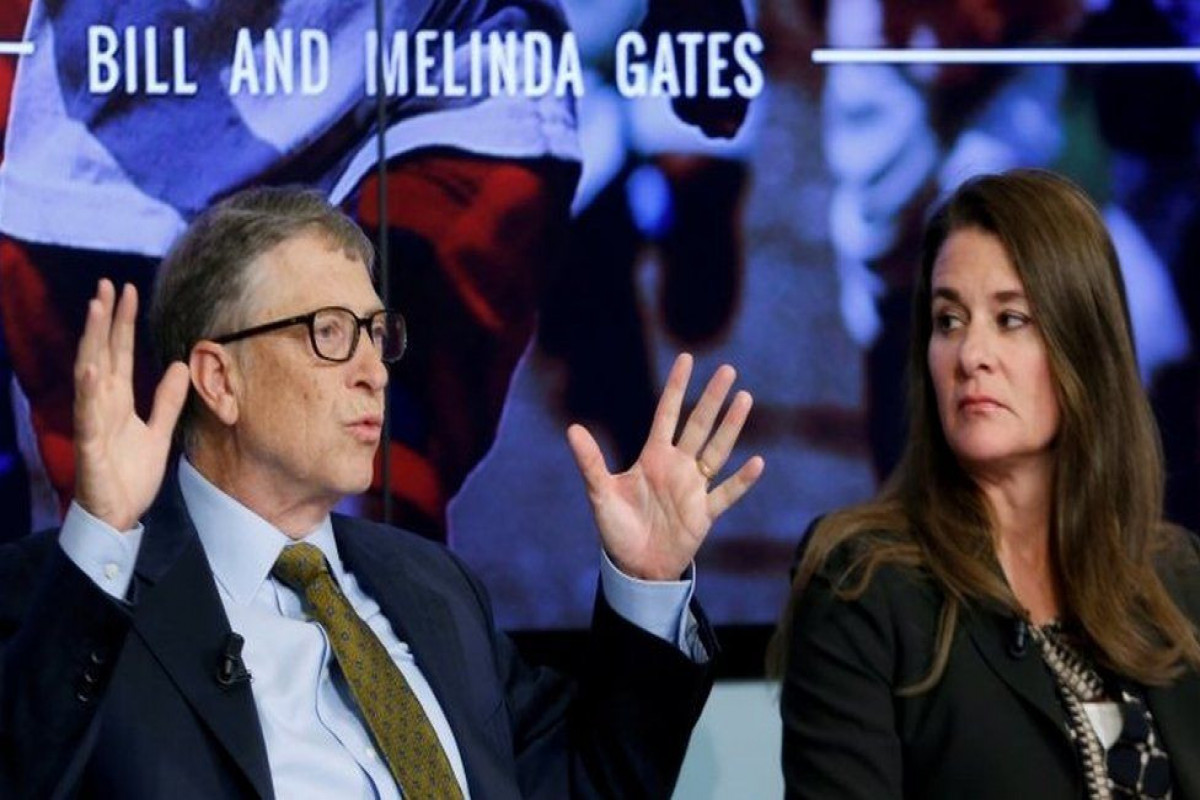 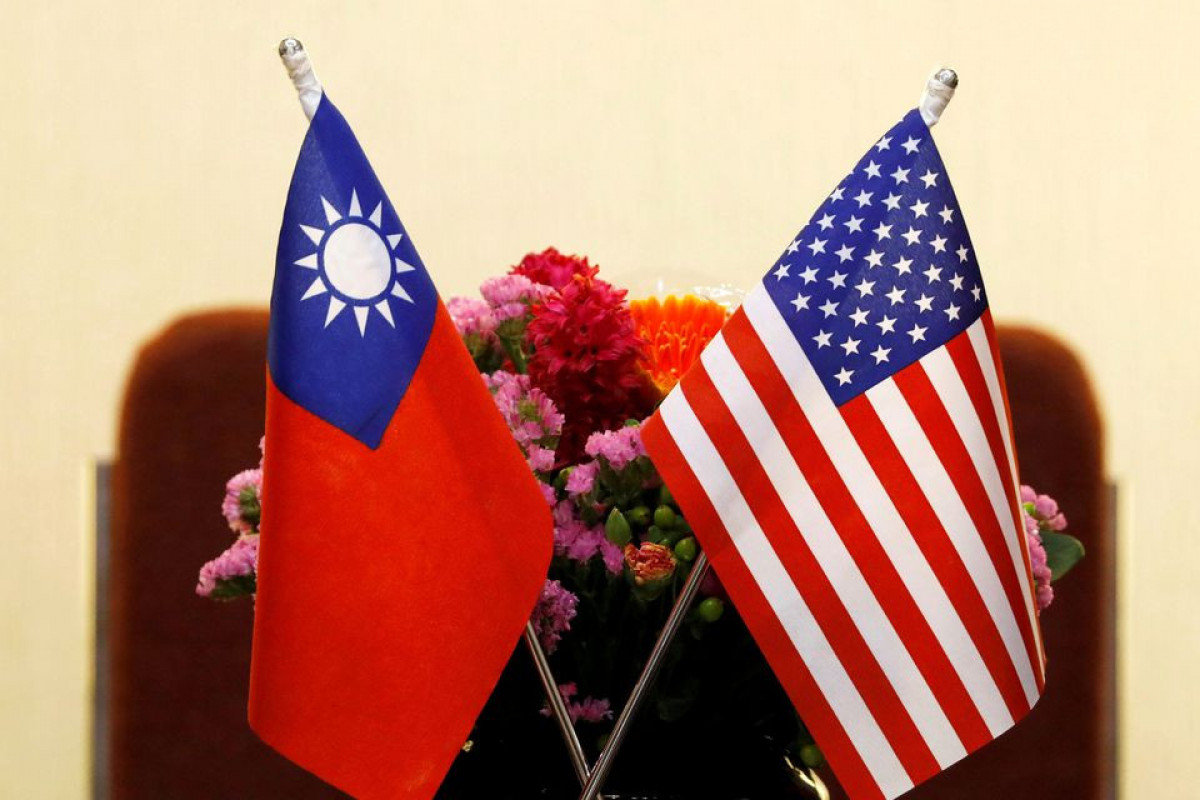