Chile confirms retrieved debris are from aircraft missing in Antarctica 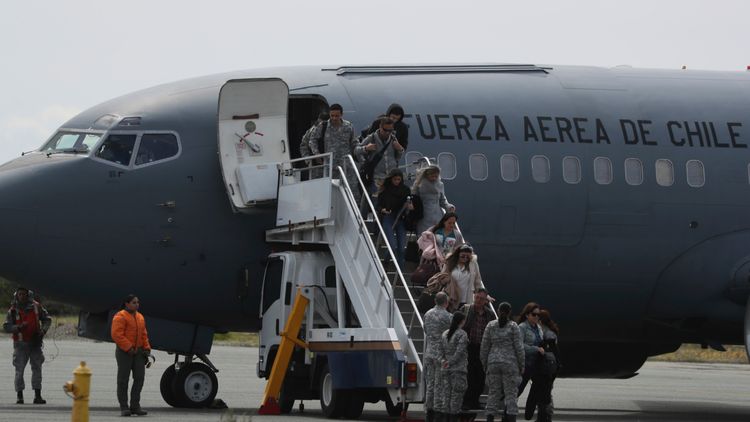 On Monday, a Chilean military aircraft heading to Antarctica disappeared from radar. The plane was carrying 38 people on board - 17 crew members and 21 passengers, APA reports citing Sputnik.

The Chilean defence minister has confirmed that the debris of a plane discovered in the sea off Antarctica belonged to a Chilean Air Force C-130 aircraft.

"The wreckage found in the Drake Passage on Wednesday corresponds to Herules C-130, and we will work to find all the debris to help us determine what happened in this accident," defence minister Alberto Espina told a news conference.