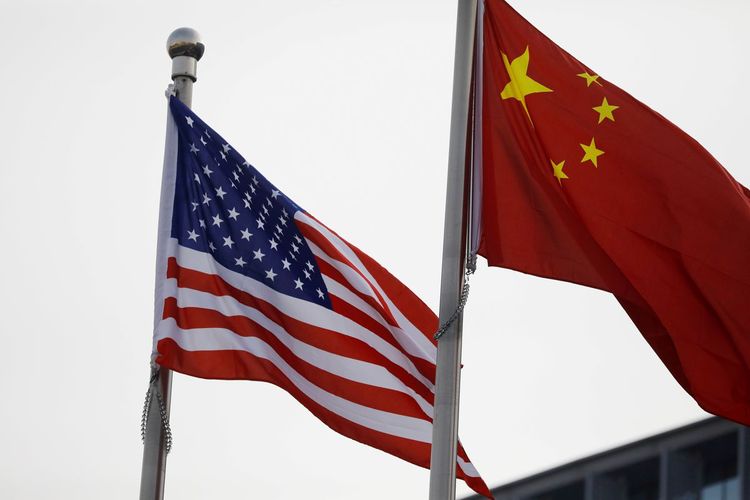 China and the United States agree that stronger pledges to fight climate change should be introduced before a new round of international talks at the end of the year, the two countries said in a joint statement on Sunday, APA reports quoting Reuters.

The statement came after a meeting between Chinese climate envoy Xie Zhenhua and his U.S. counterpart, John Kerry, in Shanghai on Thursday and Friday, China's environment ministry said.