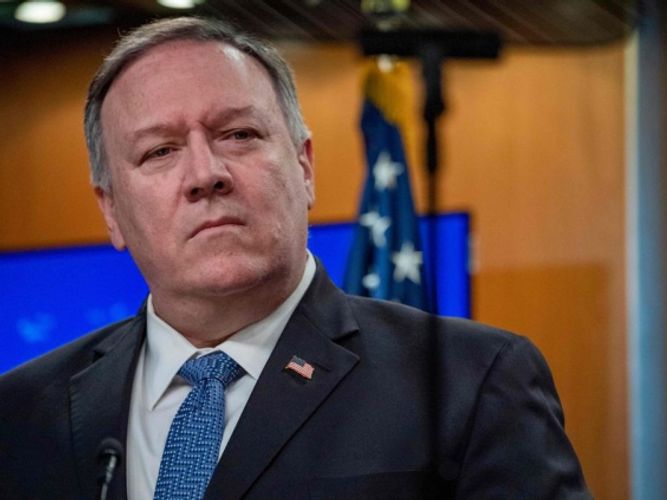 China withdrew the press credentials of American journalists at three U.S. newspapers on Wednesday, intensifying a bitter fight between the world’s top two economies over the spread of coronavirus and press freedoms, APA reports quoting Reuters.

Beijing announced early on Wednesday that it was asking American journalists working with the New York Times, the Wall Street Journal, and the Washington Post, with credentials expiring this year, to hand back their press cards within ten days and said they would not be permitted to work in mainland China, Hong Kong or Macau. It was not immediately clear how many journalists were affected.

It also said the China branches of the three papers plus the Voice of America and Time magazine must “declare in written form information about their staff, finance, operation and real estate in China.”

Beijing said it was retaliating against U.S. restrictions on Chinese journalists. Washington earlier this month said it was slashing the number of Chinese nationals permitted to work at the U.S. offices of four major Chinese state-owned media outlets to 100, from 160 previously.