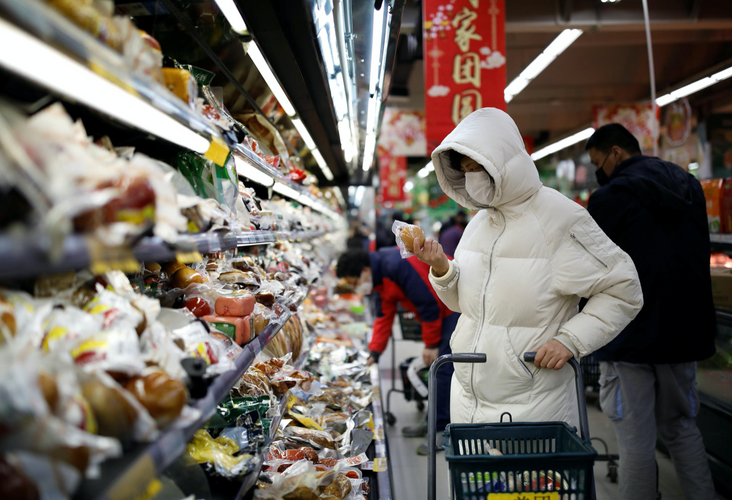 The total number of deaths from a coronavirus epidemic in China had reached 259 by the end of Friday, an increase of 46, state broadcaster CCTV said, citing numbers from the country’s National Health Commission, APA reports quoting Reuters.

There were 2,102 new confirmed infections in China during the day, bringing the cumulative total to 11,791.

The local health commission of Hubei Province, the epicenter of the epidemic, earlier on Saturday reported 45 new deaths from the outbreak on Friday, bringing the total to 249.

The province has confirmed 1,347 new cases of infection on Friday, with the total reaching 7,153 by the end of the day.

Hubei’s provincial capital Wuhan, where the virus is thought to have originated, reported 576 new confirmed cases over the day, and also saw 33 deaths from the virus. A total of 192 people in Wuhan have now died.

The province remains under virtual quarantine, with roads sealed off and public transport shut down, but small numbers of travelers continue to breach the lockdown.

The World Health Organization declared the outbreak a public health emergency of international concern on Thursday.

Cities across China have continued to implement special measures aimed at curbing the spread of the pathogen. Tianjin, a city in northern China with around 15 million people, said all schools and businesses would be suspended until further notice.

Amid fears that the virus could spread further overseas, the United States announced measures to restrict entry to foreign nationals who have recently been in China. All three major U.S. airlines announced the cancellation of flights to mainland China on Friday.