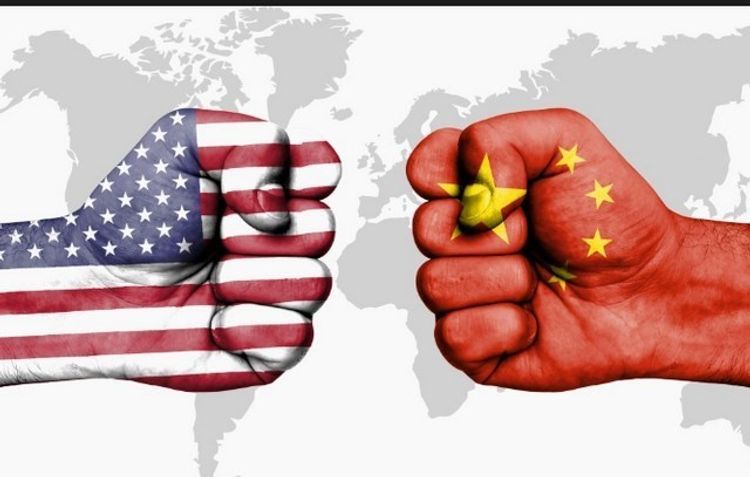 The U.S. government abruptly ordered China to close its consulate in Houston in an “unprecedented escalation,” the Foreign Ministry said, in the latest sign of deteriorating ties between the world’s biggest economies.

China said the move was unilaterally initiated by the U.S. and Beijing would “react with firm countermeasures” if the Trump administration doesn’t “revoke this erroneous decision.” It accused the U.S. of harassing diplomatic staff and intimidating Chinese students, confiscating personal electrical devices and detaining them without cause. Chinese diplomatic missions and personnel also recently received bomb and death threats, it added.

“China strongly condemns such an outrageous and unjustified move which will sabotage China-U.S. relations,” the Foreign Ministry said. “We urge the U.S. to immediately withdraw its erroneous decision. Otherwise China will make legitimate and necessary reactions.”

It wasn’t immediately clear what spurred the move by the U.S., which has clashed with China over everything from trade and 5G networks to territorial disputes and responsibility for the pandemic. The Justice Department on Tuesday accused two Chinese hackers of working for Beijing to steal or try to steal terabytes of data, including coronavirus research, from Western companies in 11 nations.

A spokesperson for the U.S. Embassy in Beijing didn’t immediately respond to a request for comment.

In the statement, China said “infiltration and interference is never in the genes and tradition of China’s foreign policy,” without referring to anything specific.

On Tuesday night in Houston, police and firefighters descended on the consulate following witness reports that papers were being burned outside in open containers, the Houston Chronicle and two local TV stations reported, citing local police.

In videos posted online by local media outlets in Houston, fires could be seen in multiple containers, with smoke rising into the sky. TV stations KPRC and KHOU said firefighters were not allowed inside the complex, and KHOU said the fires were later extinguished. The Chronicle said no injuries were reported.

The Chronicle and both stations separately reported the consulate would be evicted on Friday at 4 p.m. local time, each citing unnamed sources.